In the Shanghai Gardens

I thought I had lost this story, but just found it in an old email. I wrote it in China in 2010.

In the Shanghai Gardens The structure of the grass looked bombed and devastated from up close. The artist pressed his eye into the soil, and saw everything still healthy, trimmed and green. Each blades perfect order and balance captured on file in a sequence of stills he titled ‘Chaos’. From a distance the blades looked like exhausted rows of Chinese pawns breaking at their knees. Each knowing of their position, that they were all brothers of the same kind and felt eachothers contact. The greenest thought they were preparing for war, until they got old, realised their yellowing and knew better that nothing would ever happen, other than standing a useless guard. It turns out this generation were right the first time. War was coming for them. In the Shanghai Gardens order looked like chaos, and then like order again.The artist called for a cull. They wanted the virgin innocense they had expected from inanimate nature, and didn’t think they could unbreak what chaos had done. It turns out they were wrong. The garden had hoped the sun would bring peace, but it was the artist looking at his stills again that night that made him realise the order there, that had always been, and what would really rid this world of its choas and violation. He left the garden, and returned when he was ready to apologise. In the meantime he designed a ritual that would make it all ok. He knew he could recognise anything the sun gave him, and what it had done already with only a ripple of light deflected off the moon. The next stills he made were self-portraits.The surrounding nature, apart from his own oak brown birds turned red. The night, black. The moon and stars, white and the artist shades of red, black and white. He laid on his back on top of the poppies. The six foot tall flowers form was unaffected by his weight. He felt cold, and the birds on his shoulders and in the foreground and background only appeared in the stills. The grass stood in red soil with one red and black ant alternating beside each blade. As the film played on, the birds disappeared and the wind started to play. The perspective distorted to show the grass up close. The ants turned towards the artist, split in to their two seperate coloured armies and marched towards him. The wind blew stronger through the grass more than the blades could stand. The artist was now floating, the poppies being blown around, and breaking apart underneath him. The wind continued to get stronger and louder till nothing could stand against it anymore. The film then faded to an end.The artist was red and surrounded by his protector birds. It was day, and the sun shone down on him like he had felt when making the first stills. He was crouched in dead poppies. Red ants crawled over his left foot, and black ones over his right. His eyes were the blue of the sky, and saw that the ants were holding him in place. Everything was symetrical, except for the colours of the ants on each side. His apology had been accepted, and now he had two armies working for him for the next cull. This one would be right with nature. He grabbed two handfuls of the red soil, and hovered over the surface of the pond. Two of his birds appeared, one on each shoulder, and the film played again, but this time just a single frame stayed in his vision. He asked the birds to lower him in to the pond, and hold him there till he passed out. After they had done this, they carried him to the waters edge, where he lay until he came back round. Everything in the garden had returned to its original state, except the pond was deep red, and the now invisible life inside it, had all turned deep red as well. The life that had moved in to the pond had the invisibility it had always wanted, and the artist had protected and settled his debt to the most vulnerable creatures in nature.      Doktor Aloisa Koenig Diederich A young teenager and a kid in his early twenties have been hidden behind thick blinds in the  main front J. Carlyle Hospital corridor, Muswell Hill, North London and are being kept unconscious for now. We’ve been instructed by the machine that both are to die by morning, and their belongings left at reception. The govenrnments preoccupation with their relationship problems have made them sloppy, and here they are presenting their enemy with their two latest victims. Both were at a party together and had their drugs poisoned. It’s just a matter of not inteferring with nature for a few hours, we’ve been told, and they’ll both be dead. The families and berevement counsellors are on their way, their waiting rooms being prepared as we speak. This morning, against instruction I saved a ten year old young girl with electric chair injuries. Yesterday, gave ME to an abattoir worker and an abortionist. Not the same person. I’m employed by a rebel group of doctors. The government know we exist, but like most of us, not where or who we are. Today I’m Doktor Aloisa Koenig Diederich. Whatever my name, I’m a strategist and an administrator. A vegetarian, patriot, drug dealer, murderer, life saver and bringer-downer of a secret govenment death machine. Both these kids are getting out of here alive, but I’ll see it’s not before the families have met with their berevement counsellors.

How the Premier League table looks this morning #esl #premierleague

Stuckism is wrong A3 linocuts

Tagged as stuckism, stuckism is wrong, the other muswell hill stuckists

The Other Muswell Hill Stuckists motto

Tagged as stuckism, stuckist, stuckists, the other muswell hill stuckists

Man and a chicken 2 by Edgeworth Johnstone.

Cat and sun by Edgeworth Johnstone.

Woman in a desert by Edgeworth Johnstone.

Monkey by a train track by Edgeworth Johnstone.

Man and a chicken 1 by Edgeworth Johnstone. 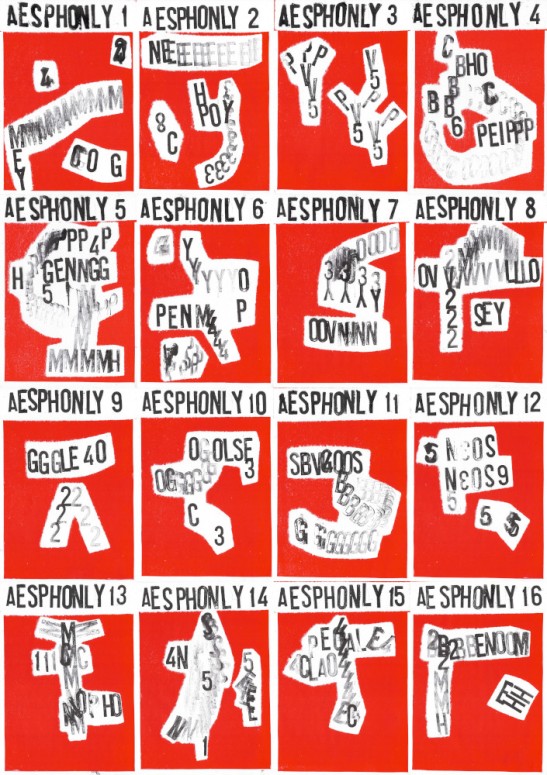 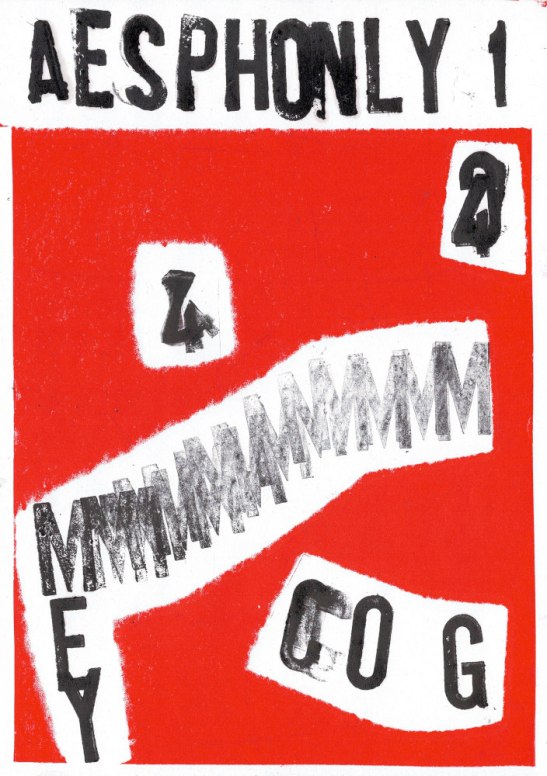 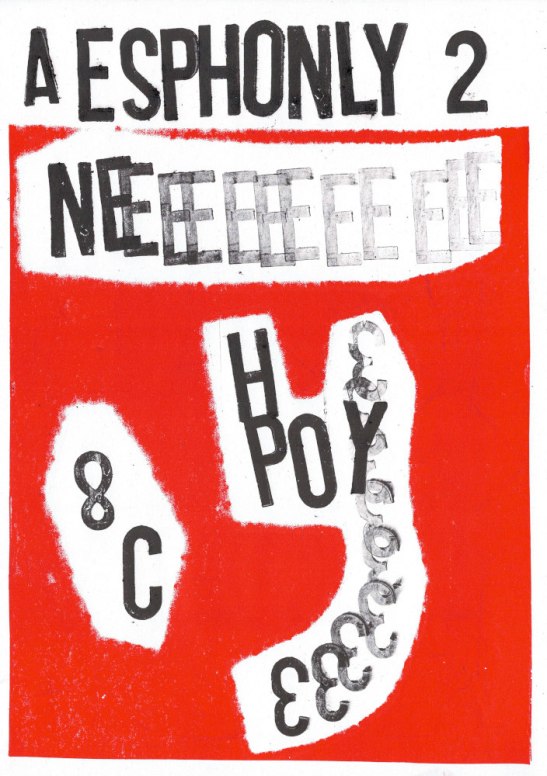 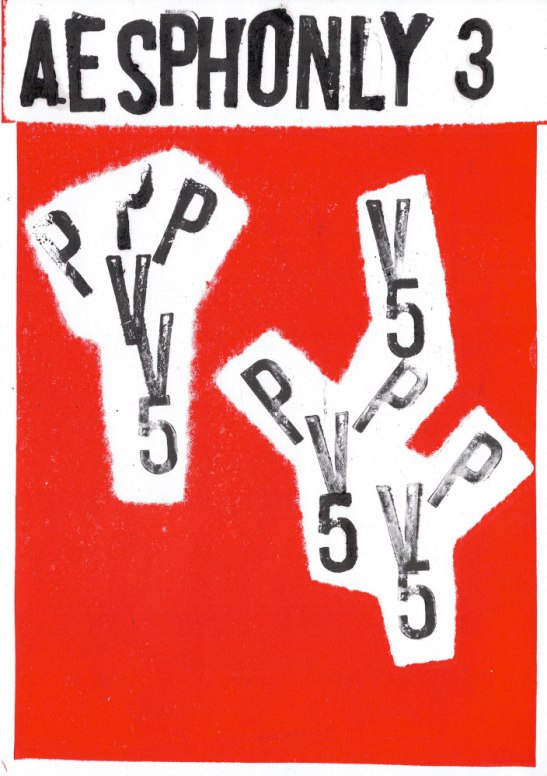 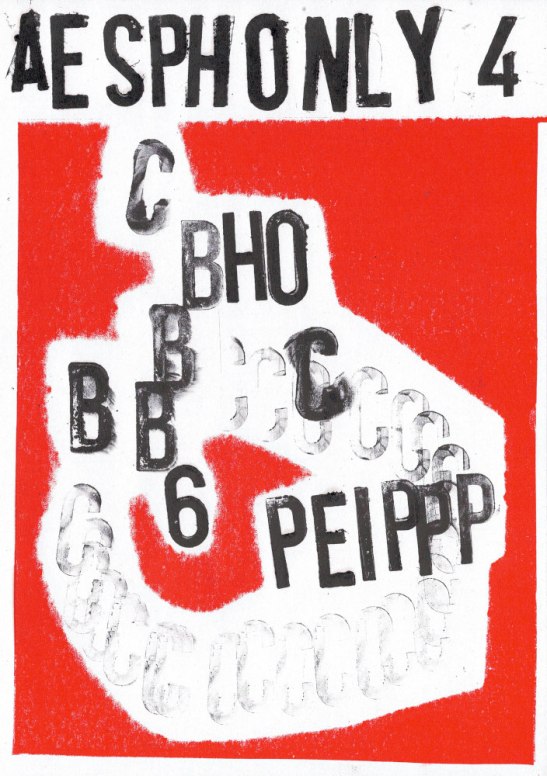 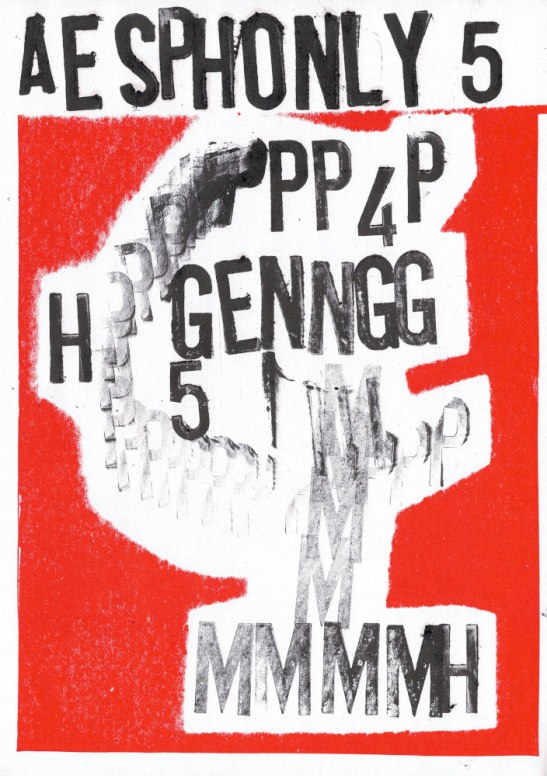 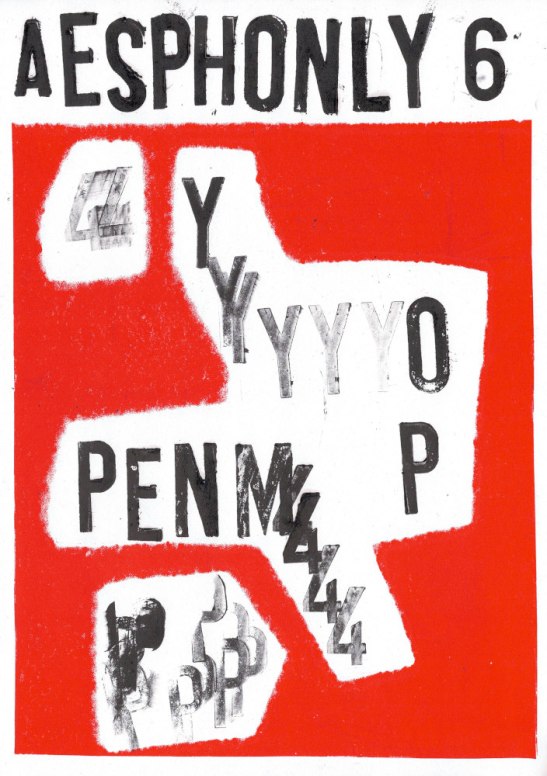 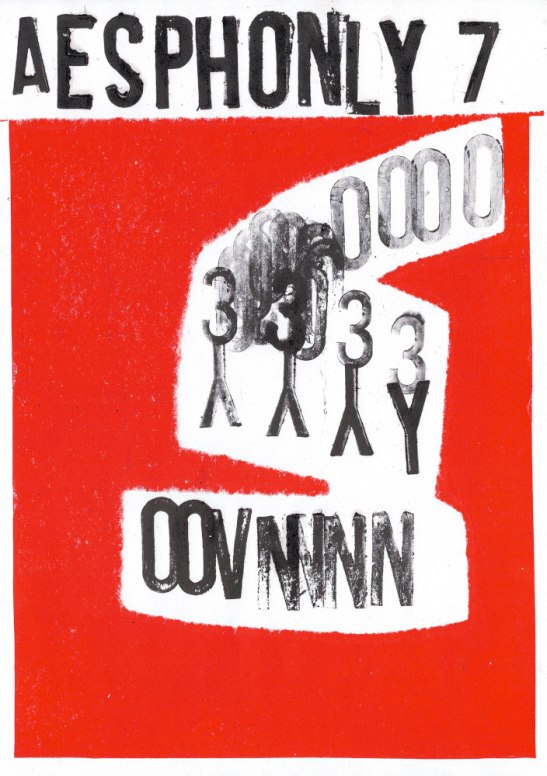 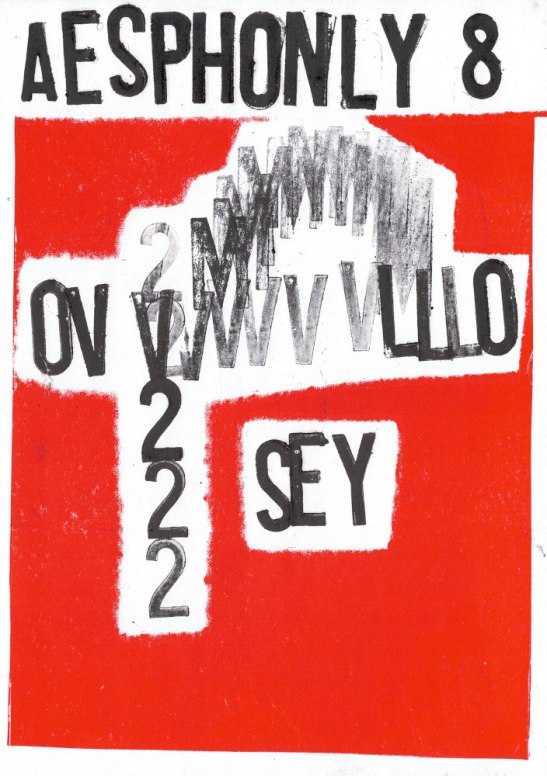 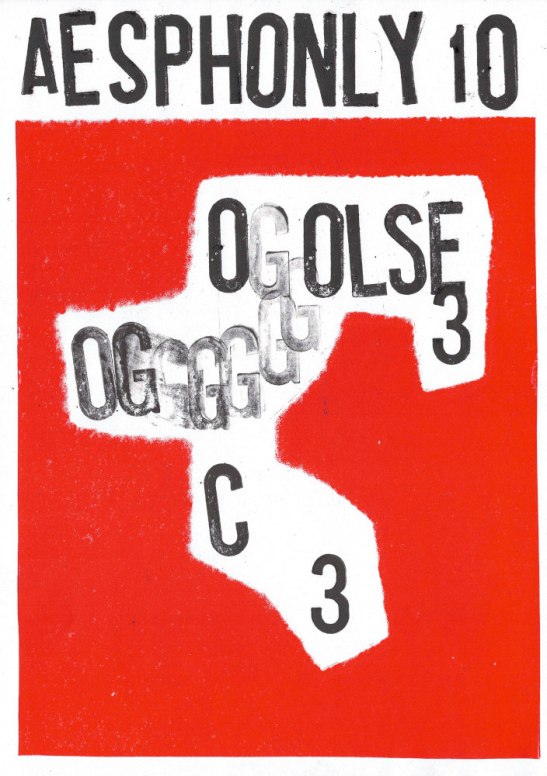 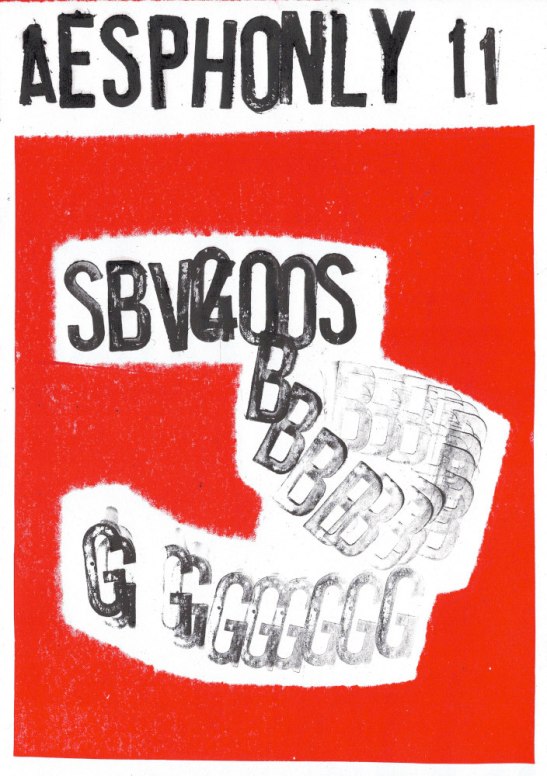 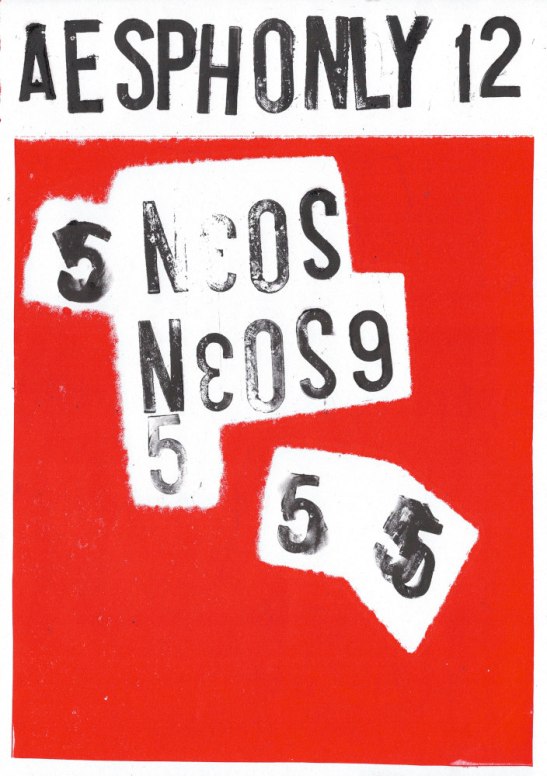 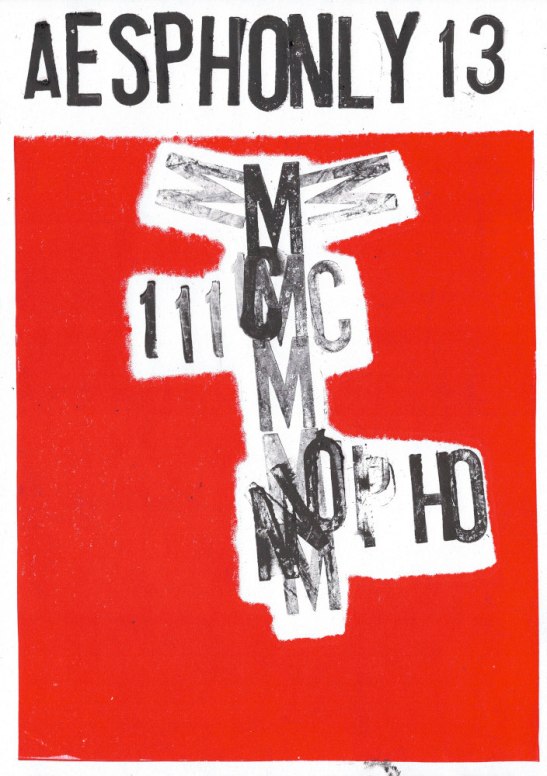 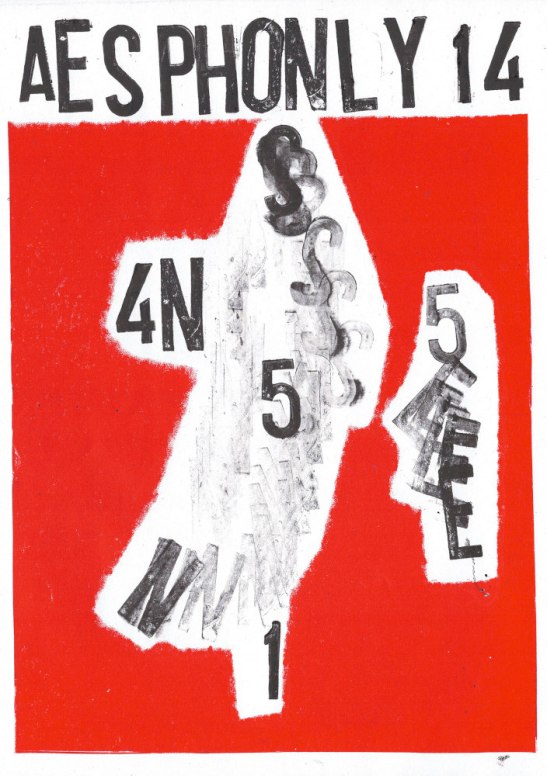 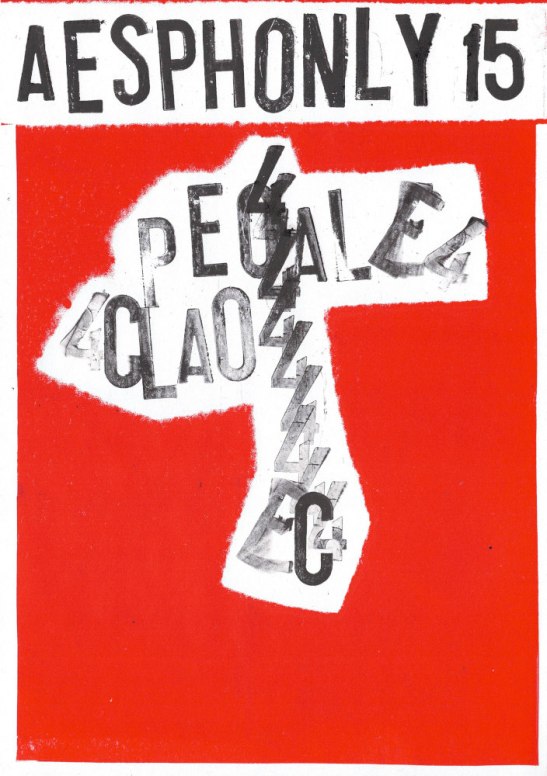 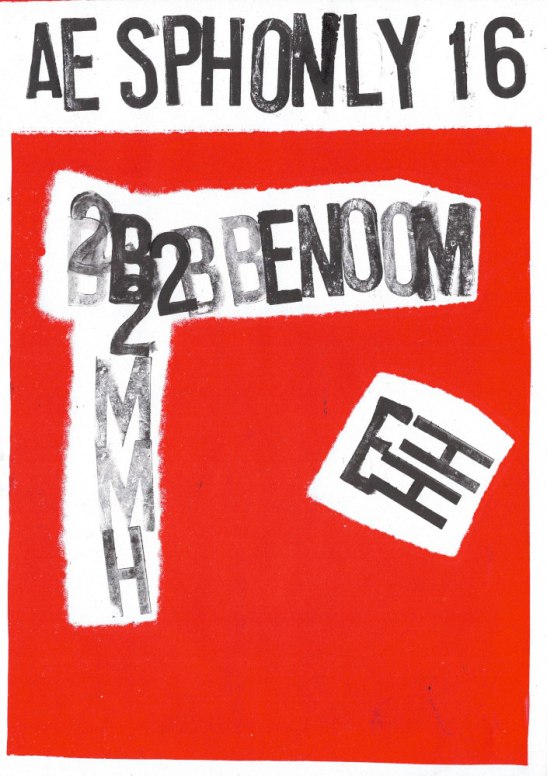 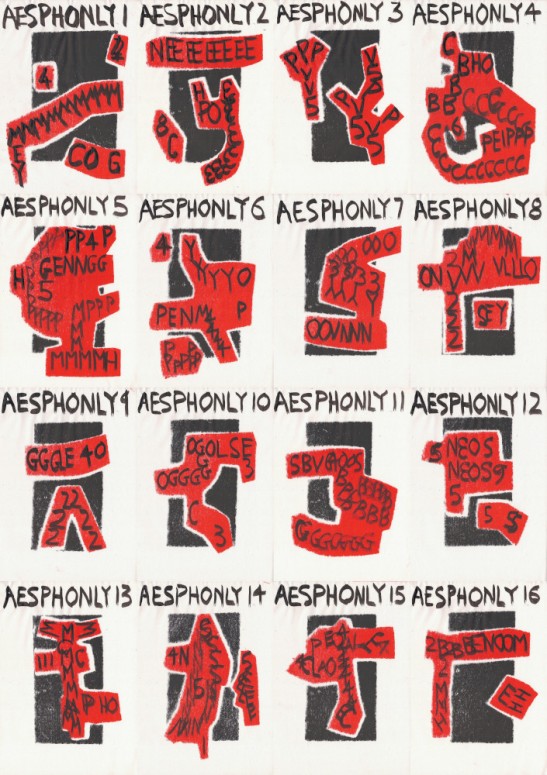 Below is a YouTube playlist of my virtual exhibitions:

The YouTube playlist below has all my video diaries:

Filed under After Heckels Horse